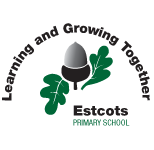 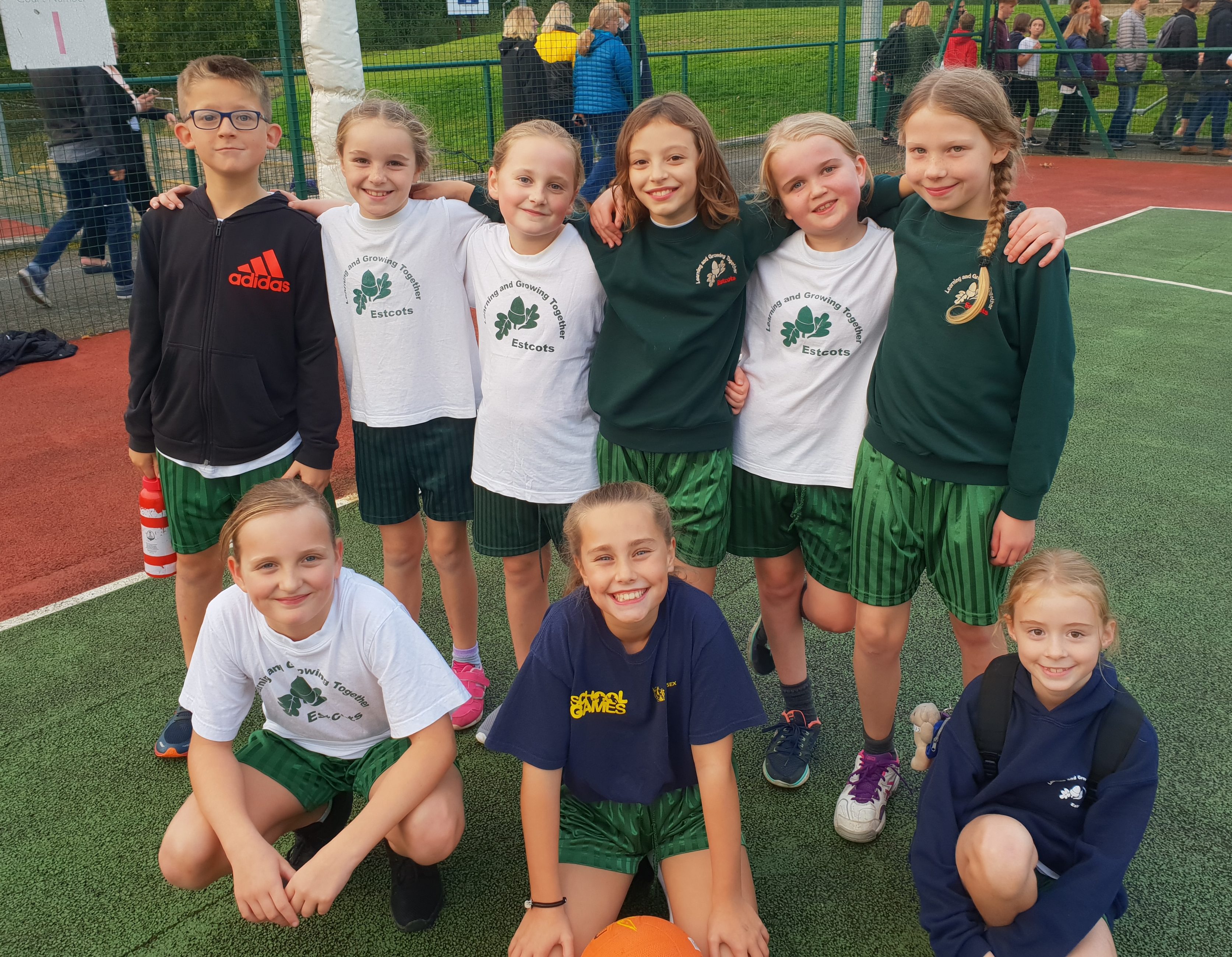 On Wednesday 17th October Estcots Netball teams played their first matches of the East Grinstead League, both teams played one game each. The children played incredibly well in both matches. The A team persevered against a strong and very tall St Peter’s A team, they worked well as a team and had some good passages of play. They should be very pleased with their first game. Estcots B team played one match as well, against The Meads B team, a very strong performance from them too. Again some lovely passages of play, brilliant shooting and an excellent understanding of the positioning on the court. Well done to all children who participated, on to the next match on 14th November!

X
We use cookies to ensure that we give you the best experience on our school website. If you continue to use this site we will assume that you are happy with it.OK, GOT IT THANKS